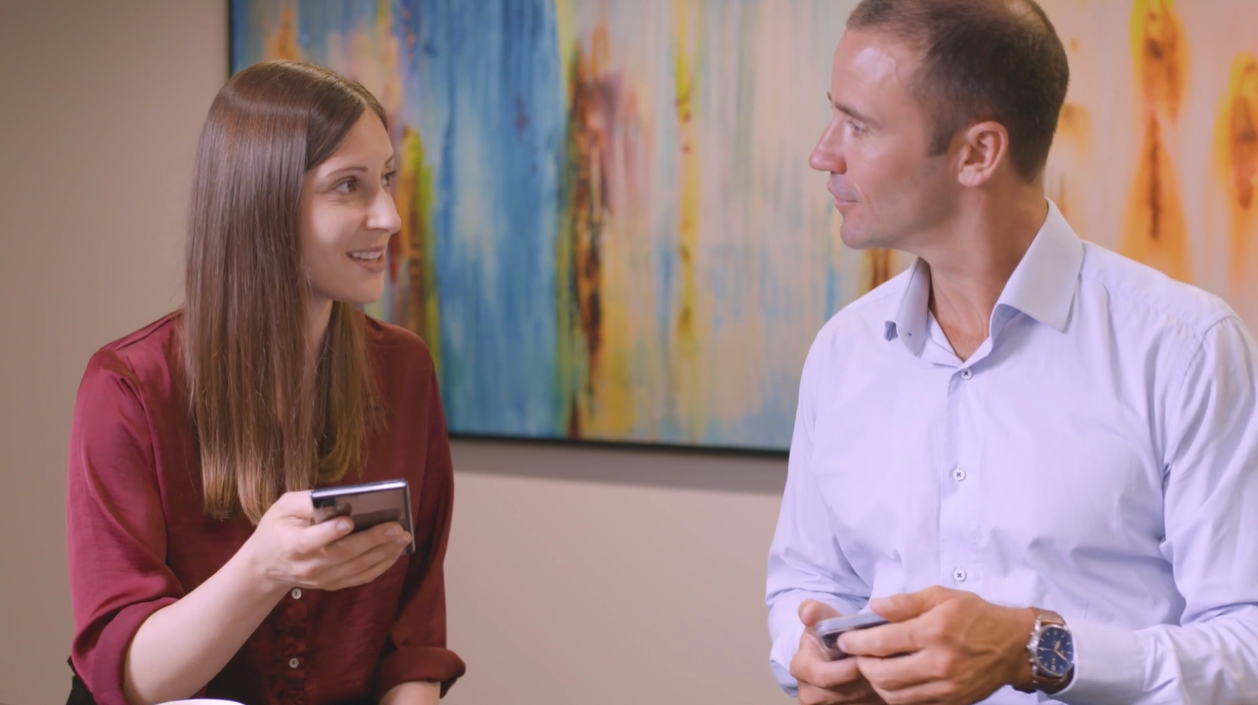 How can you create healthy competition between sales reps? 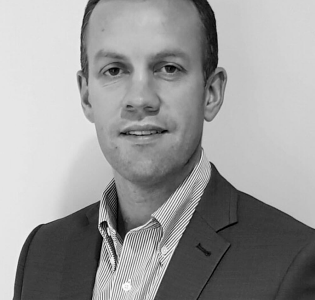 Sales culture by its very nature is competitive, so focusing the competitive energy of a rep onto a specific and well-thought-out goal makes a lot of sense.

Gamification is one proven method to drive a sales campaign harder and faster.

Defined as "the application of typical elements of game playing, such as point scoring, competition with others, rules of play"; it is used in a sales campaign to turn work into a game, with a boost in business being the byproduct.

It can be especially useful for adding life to a campaign that's lagging, or for focusing a team during a sprint.

However, some teams limit themselves to ringing a bell with every order placed or just rewarding the rep that closed the big-league name. They are both great things to do, but you can do a lot more to make sure every rep is motivated to master every area they can to hit a campaign goal.

Not to be confused with “participation trophy culture”, having a number of ways reps can hit targets that will make a difference to a campaign means that they can each pick a strategy suited to their strengths, and it means each team member gets motivated month-on-month rather than feeling like there is no way for them to win.

There are many scenarios gamification could be used. Maybe you have slow-moving or obsolete stock or are promoting a particular product into a new market?

Turning it into a competition keeps it interesting, and is something for the team to personally wake up for.

Leaderboards are an essential element of competition, so the player can see how they compare to their peers, and who is winning!

Try it: come up with a variety of “trophies” for reps to hit that revolve around a specific campaign. They do not have to be a physical trophy - just the idea of one, or some kind of token.

Some ideas to get you thinking:

You’ll notice these cover a broad range of “ways to win”. That way all reps are incentivized even if they may have once felt like some reps have a higher advantage of hitting goals due to territorial designations, being given specific accounts from the company, or having a longer standing within the company.

You could even tie up your rep incentives and commissions to each trophy or total amount of trophies collected over a time period - for example, trophies they accumulate over 12 months contribute to their total end-of-year bonus.

They’re also a mix of objective and subjective. The numbers based trophies can be awarded to reps according to the data systems you have set up for a particular campaign.

But how to determine “Best Bait”?

That is intentionally opinion-based. You could have reps pitch what they did to deserve winning it, during the monthly reflection/projection meeting. The sales team debates and votes on a winner, which makes them more emotionally invested in thinking like a team but winning individually, but more importantly, they all go away inspired with a new tried-and-tested tactic or script to try themselves.

Your approach and targets should be customised to your campaigns and company objectives, and you might benefit from having reps help decide the best ways to gamify the goal.

For teams wanting Numerik but don't want an API connection.

For tailoring the right plan for your business.

don't know which plan to choose?

All the features you need

Focus on sales & important things, not administration of CRM’s